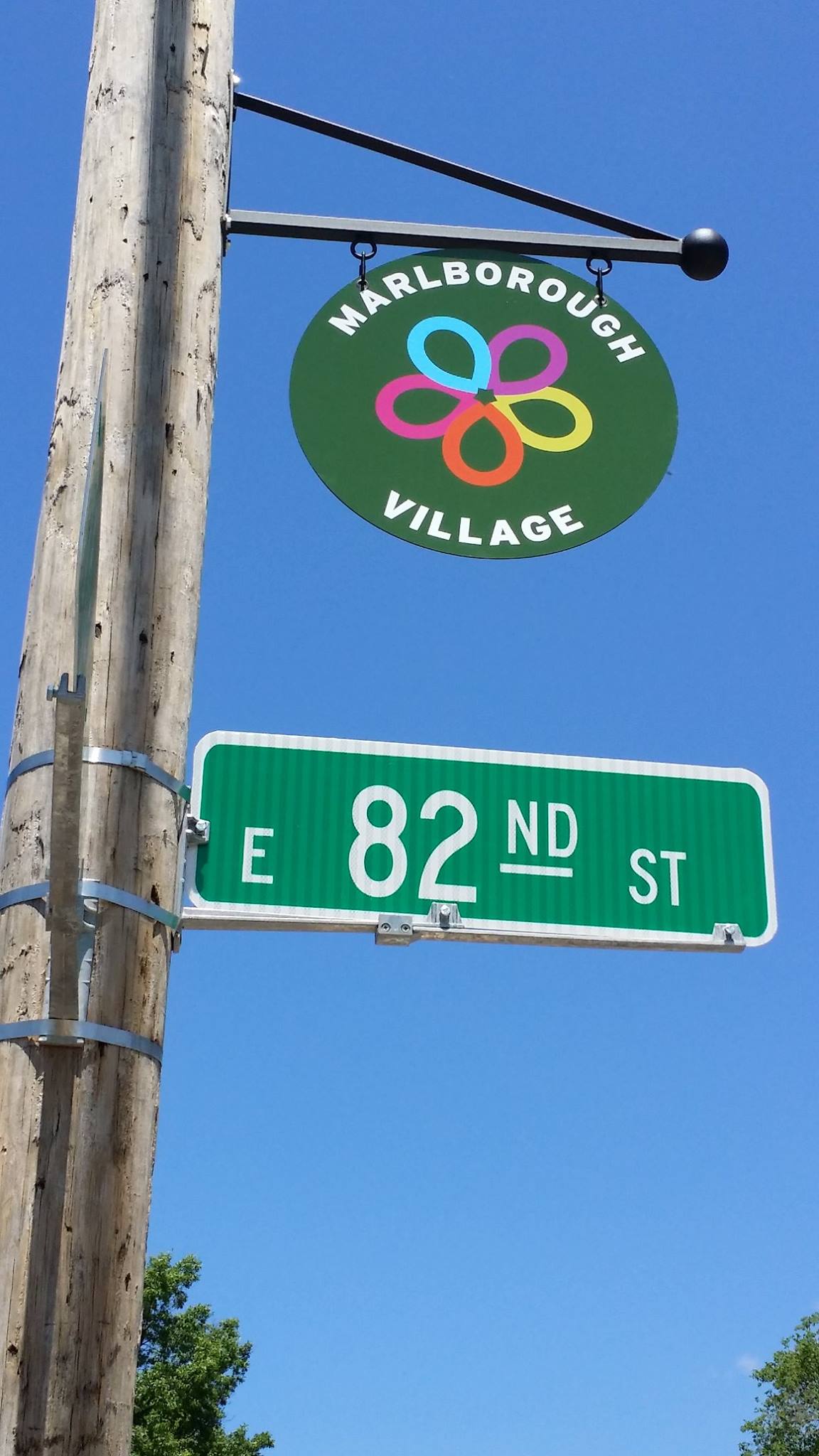 A Coalition Was Born!

The Marlborough Community Coalition was born out of advocacy for affordable, quality health care for the uninsured and underserved living in the south urban core of the city. In 2007, Clyde Bolton, then Deputy Director of the KCMO Health Department, asked Pastor Hubert McDonald of Evangel Spiritual Temple (85th and Flora) if he could pull together a few neighbors to talk about the need for an affordable health clinic in south KC. It was the early exploratory work for the eventual siting of the Swope Health Care Clinic at 91st and Troost. Those around the table soon began talking about other pressing problems such as blight, unemployment, and housing foreclosures which were affecting residents throughout the Marlborough Pride, Marlborough Renaissance, Battle Flood Heights, Walnut Grove, and Marlborough East neighborhoods. A “better together” spirit took hold.

Mr. Bolton brought the Local Investment Commission (LINC) into the conversation. LINC brought Legal Aid of Western Missouri and Legal Aid brought a partner with the then named law firm, Stinson Morrison Hecker, LLC. In 2008, the Marlborough Community Coalition became a 501(c)(3) organization led by a board of directors.

In 2009, the Coalition successfully prevented the closure of the Marlborough Community Center. The Parks Department proposed to save only 0.4% of its total annual budget by closing the Center. It was (and remains) the only publicly accessible indoor recreation and learning venue for Marlborough children after school, in the evenings, on Saturdays, and in the summer.

A Vision for A Better Community Ignites Advocacy and Problem Solving

With the success of preventing the closure of the Marlborough Community Center, the Coalition gained its footing in organizing neighbors and advocating for the needs and vision of local residents. We were also empowered by working with other community groups, non-profit organizations, businesses, elected representatives, and government employees that understood the neighborhood’s needs and supported its vision. To this day, community partnerships are fundamental to Coalition’s work. 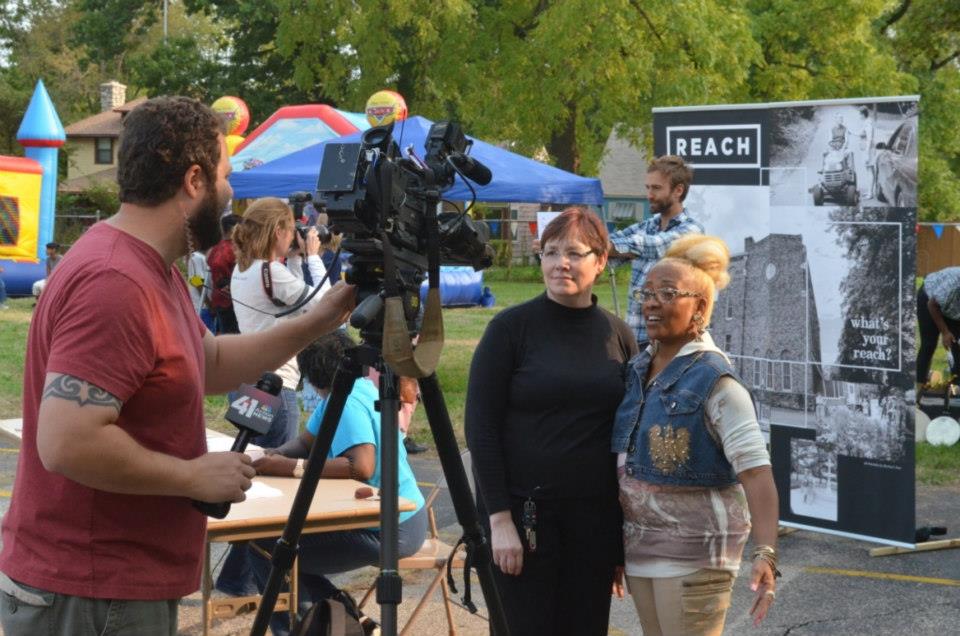 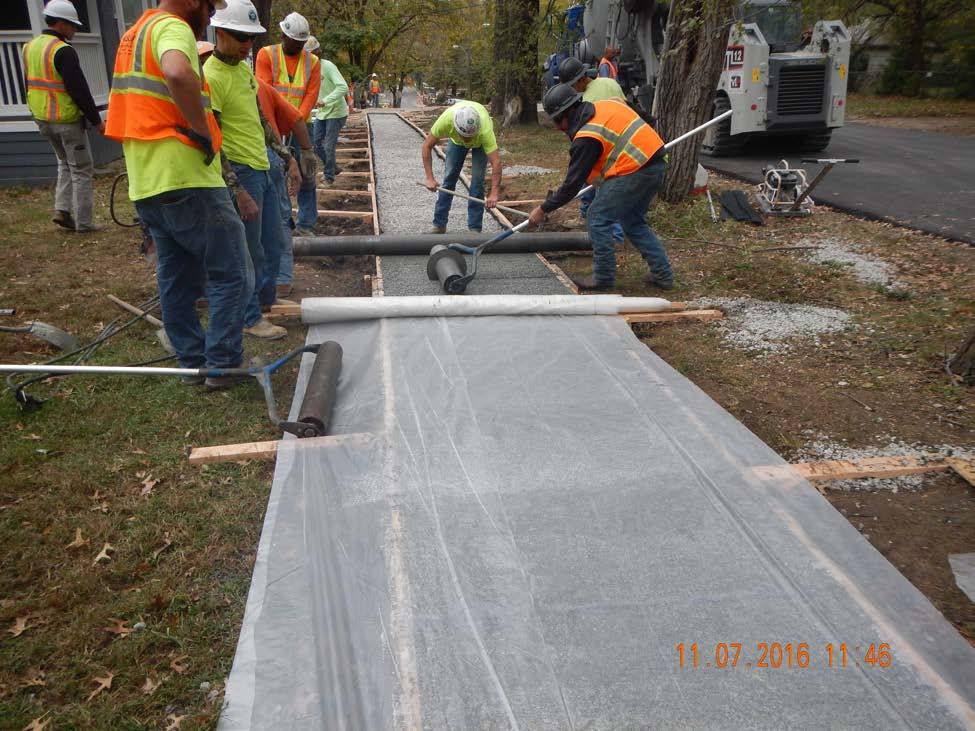 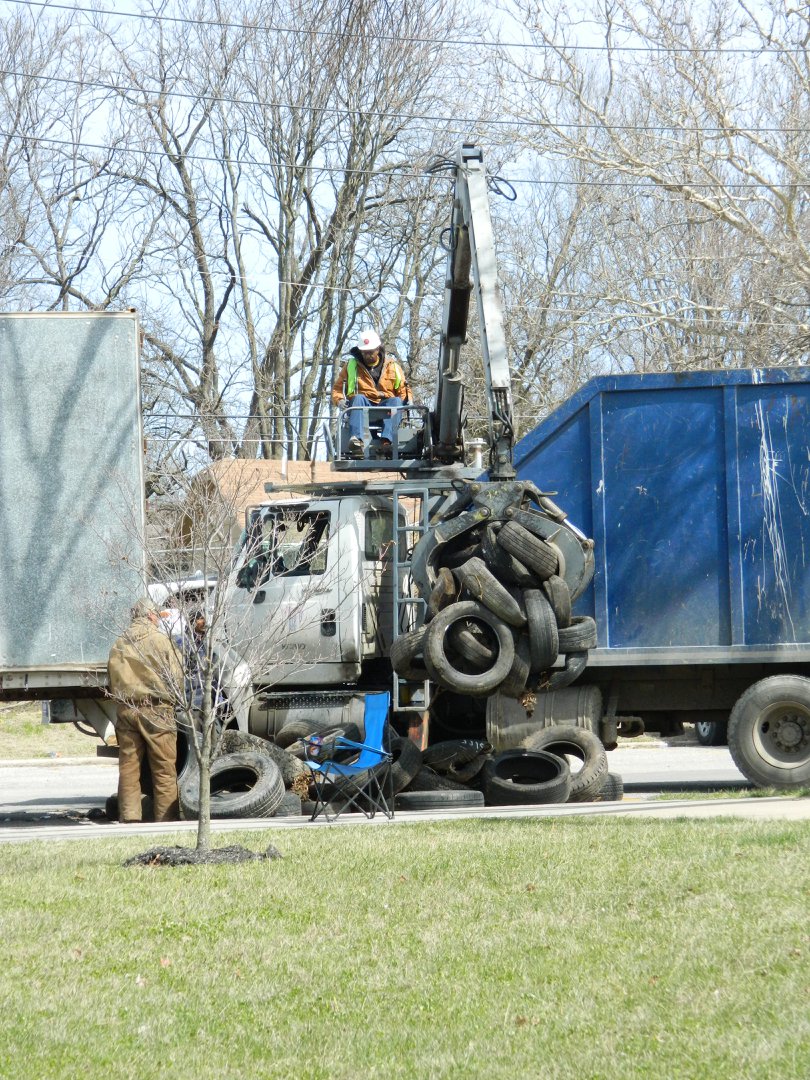 Signature Activities and Accomplishments – To Date!

Every day people just like you – residents, business owners, landlords, and partners from all walks of life – pitch in to make Marlborough a healthier, more sustainable and vibrant community.

Please join activities shared on the Coalition’s Facebook page, Twitter feed or monthly digital newsletter. Contact us via email with your idea for becoming involved. Donate to build the capacity of the Coalition or to support a specific project.

Marlborough’s future is bright and we look forward to your involvement in making that bright future a reality!

The Marlborough Community Coalition is a non-profit association of residents, businesses and partners working to ensure the diverse and historic neighborhoods are vibrant, healthy and sustainable.